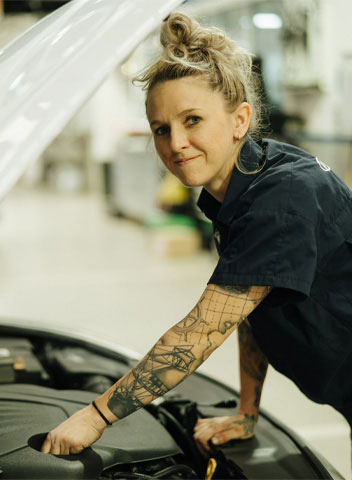 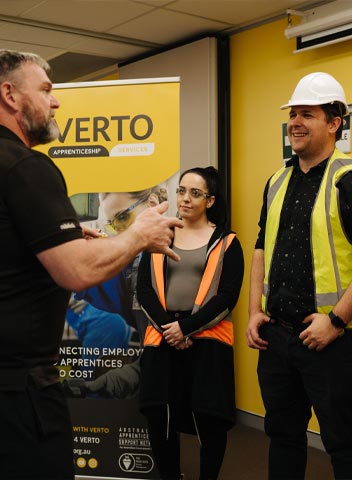 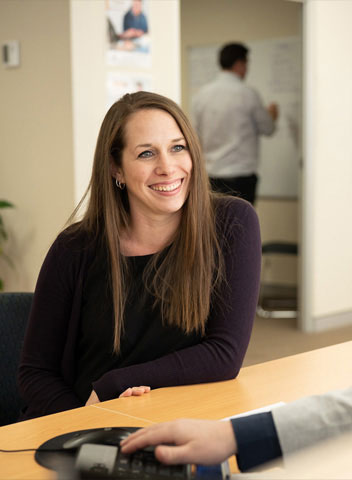 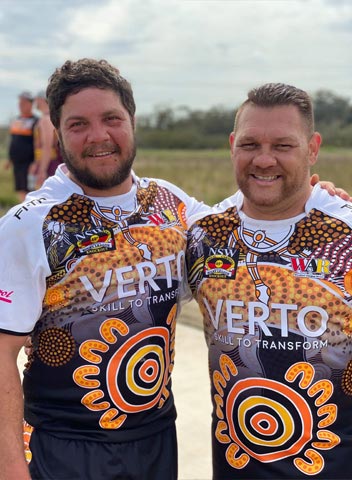 VERTO is an award winning, not-for-profit organisation assisting businesses and individuals with all their apprenticeship, employment and training needs. Our expertise covers a range of areas including Aboriginal services, Australian apprenticeships services, disability services, employment services and vocational training to help businesses, individuals and local industry to thrive. Our mission is to positively impact the lives of individuals and communities and we’ve built a track record of exemplary customer service over 35 years, built around an ethical approach. You'll find the team in over 40 locations across New South Wales, Victoria, and the Australian Capital Territory. 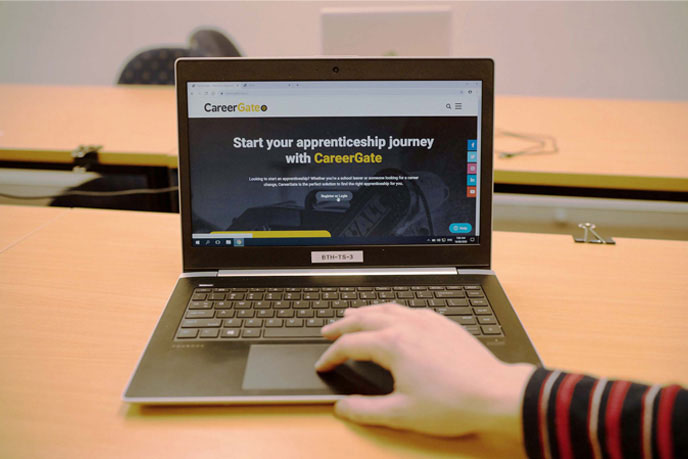 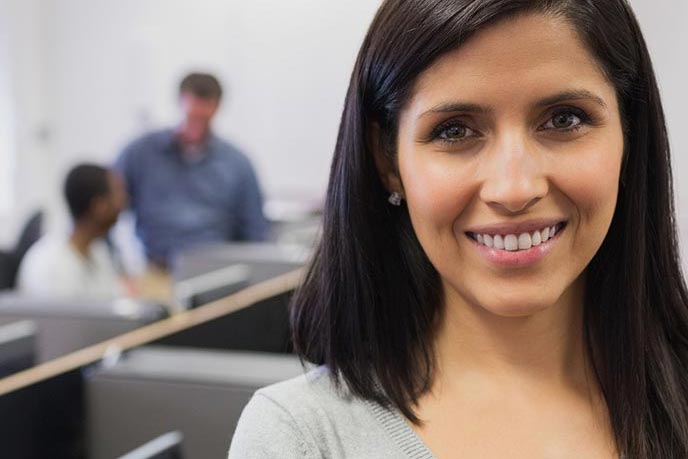 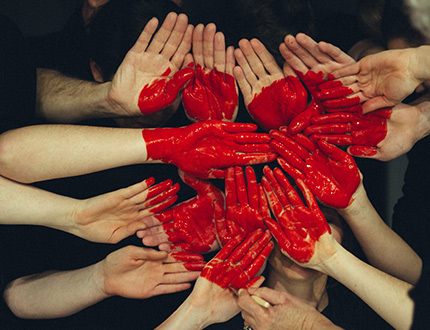 It’s well documented that many of Australia’s regional areas are being left behind, suffering significant population decline as more and more people migrate to metropolitan areas in search of work.

There is an abundance of government programs and initiatives out there designed to stimulate job growth, but are we doing enough? In a recent episode of ABC’s Q&A, John Daley, Chief Executive of the Grattan Institute said “We have 117 years of official policy to (create jobs in regional Australia), and so far, 117 years of failure.”

An effective solution isn’t just about short-term job creation; we need to stabilise, or even grow, local populations. And regional population growth doesn’t only benefit the local area, it is beneficial to the whole economy. The Regional Australia Institute recently reported that for every 100,000 people that choose regional areas over big cities, $50 billion is injected into our economy as a result of reduced congestion and mortgage costs.

Building communities from within works

The key to growing local population is to create jobs that give existing locals a reason to stay, and encourage people to move to an area – but just how do we do this? There are many schools of thought on this, but for me, it’s about a local first approach.

Population decline is cyclical. Each generation that leaves to find work, only accelerates the exodus of the next, as opportunities become scarcer and scarcer. Building a community from within doesn’t just create jobs, it empowers locals and gives the community a sense of identity. This success will both inspire the next generation and give them the job opportunities they need to stay and build a local career.

On the whole, government initiatives haven’t proven successful over the long-term and many communities are taking matters into their own hands. In the Riverina district of New South Wales, local councils and residents have worked together to reverse the decline, through local innovation and entrepreneurship in a wide range of areas.

This approach is supported by the research too. A recent report by the Regional Australia Institute has found that supporting and growing local entrepreneurship is a key strategy to increase employment opportunities. And in general, Australians will support local initiatives over big business, with nine out of ten saying that they will buy locally made goods over cheaper imports.

There’s a place for big industry too

An obvious one is renewable energy - regional Australia offers an abundance of flat land and sunshine. In fact, Dubbo has the highest capacity to produce energy through solar power of anywhere in Australia.

But there are other big businesses in a range of industries who are taking advantage of the opportunities regional Australia has to offer – such as Fantastic Furniture, who have a warehouse at Young in New South Wales. Companies like Fantastic are realising the benefits – reduced costs, cheaper land and access to a ready, willing and available workforce.

Governments must play a role

Government support is integral to finding a long-term solution to regional decline – it’s just about where the money is spent. Programs such as the Regional Sponsored Migration Scheme visa that increases population and builds skills within regional communities, are great. What we need now is the other side of the coin – stimulus to build local economies from within and reduce the high unemployment rates that plague many of our regional areas.

The key to this lies in finding ways to encourage and grow local entrepreneurship. There are already some great initiatives in this space, such as the Start Up Incubator in Bathurst, that has received an injection of funds from the New South Wales State Government. More than 20% of start ups already originate in our regional areas, imagine how this could grow with the right funding and support from state and federal governments.

Another key area is investing in the infrastructure that will bring both short-term jobs and encourage larger businesses to consider the benefits of our regional areas. Many of our smaller cities, such as Orange in Central West New South Wales have the right mix of existing industry, community service networks, and available land that make them ripe for investment.

With plenty of land for both housing and industry at a relatively low cost, a willing workforce, and communities with a strong sense of identity, regional Australia has much to offer born and bred locals, skilled migrants, and tree-change urbanites seeking to escape the congestion of our cities. If we can fund and support local start ups and encourage bigger businesses to realise these benefits, it won’t be hard to reverse population decline. 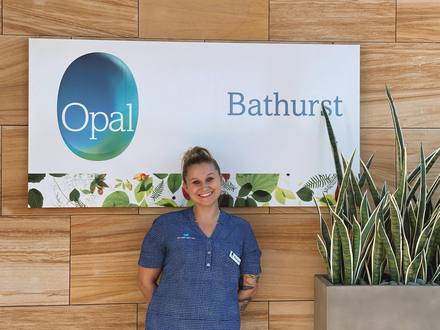 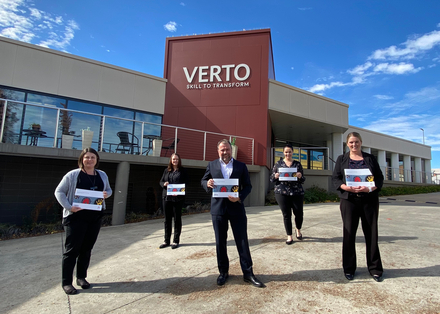 VERTO Shares in $2.5 Million in Funding to Help Tenants 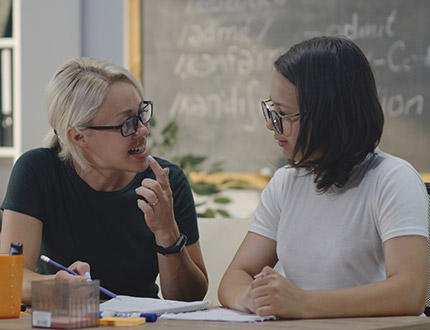 How to explore your career options in COVID-19 and beyond 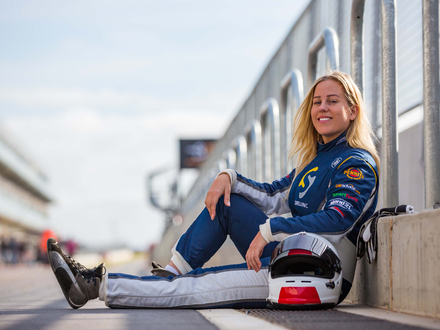 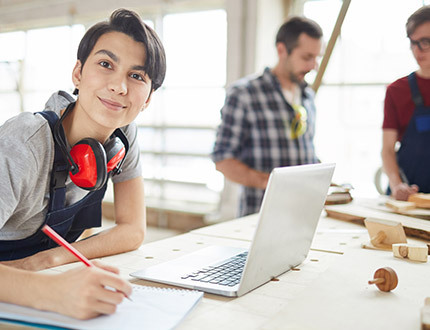 CareerGate: Find the right apprenticeship to suit your skills