VERTO’s Cowra Team Leader, Annie Crasti, has been named as a finalist for the National Employment Services Association’s (NESA) Employment Consultant of the Year award.

This award is for employment services professionals who demonstrate excellence in helping disadvantaged Australians to achieve employment inclusion. Annie is one of four finalists from across Australia who will progress to the next round of judging.

Annie was nominated due to her passion and commitment to the Cowra community, and her work with disadvantaged job seekers. In 2018, Annie helped establish the Agrizone Initiative which is an interagency that connects drought impacted farmers with free business services, resilience workshops and donated goods. In June 2019, in response to the growing number of tragic suicides in the local Cowra area, Annie helped to design a project to run local suicide prevention training workshops through VERTO. Annie’s work helping Indigenous job seekers to enter sustainable employment has also been recognised.

“We are extremely proud of Annie and are thrilled that her hard work has been recognised by this national award nomination,” Mr Maxwell said.

“She consistently demonstrates a commitment to her clients and the wider Cowra community on a daily basis.”

The national winners of the NESA awards will be announced at the Gala Awards Dinner on August 13, 2019 in Melbourne. 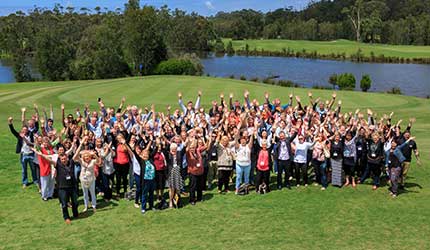 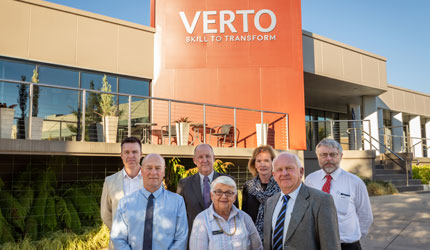