VERTO and Uniting Care come together to continue Sue’s legacy 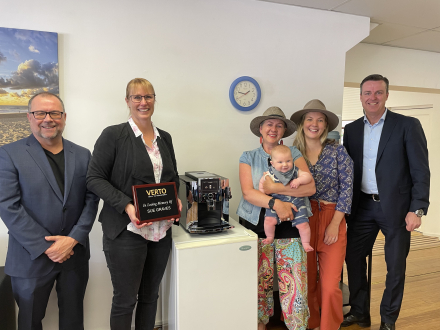 In June, the VERTO community was deeply saddened by the passing of long-time board member and valued contributor, Sue Graves.

A board member for more than 20 years, Sue acted as a guiding hand as VERTO underwent significant changes, becoming the highly respected and successful organisation it is today.

With significant contributions from Sue, VERTO achieved ambitious growth targets, built a national footprint, and merged with a number of other community organisations to reach more people with its life-changing services.

VERTO’s mission to positively impact the lives of individuals and communities was something that resonated with Sue and aligned with the way she lived her own life. A pillar of the Central West community, Sue lent her time, expertise, and support to countless community organisations in the region, particularly in Lithgow where she was based.

Alongside a stint as Deputy Mayor, Sue was instrumental in environmental initiatives in the region, including playing a pivotal role in the Lithgow Oberon Landcare Association and the Lithgow Tidy Town Committee.

Sue was also a member of the board at Uniting Care Lithgow (UCL), where she was not just an adviser, but a friend to all who knew her. She is remembered in the community for her can-do attitude and deep care for others.

Despite playing a role in so many organisations, Sue was never too busy to help someone in need.

“Sue was everything here at UCL. Every time she visited, she asked everyone she encountered how they were and stopped to hear the answer. If there was something not quite right, she made time to stop for a chat or step in and do what was needed to help,” UCL Chief Executive Officer Jodie Stewart said.

“She was genuinely interested in, and cared about people’s well-being which is so rare these days. For me, personally, she was a business mentor for 22 years and a valued friend for just as long.”

Sue was involved in many initiatives at UCL, but her real brainchild was getting the organisation into premises owned by the local Uniting Church so that the rent money would go back to community programs rather than to corporations outside the community. It took 15 years to realise, but Sue never gave up on ensuring the organisation could further its mission to provide vital disability services.

Upon hearing this, the VERTO team immediately went to work funding a coffee machine for UCL in Sue’s honour.

“Sue was such a valued contributor to VERTO over many years, we wanted to donate something in her honour to the community that meant so much to her in Lithgow. So, when we heard Jodie’s story about the coffee machine, we jumped at the chance to make her dream become a reality,” VERTO Board President Andrew Abel said.

“Together, we grieve with the Lithgow community and the Graves family. Sue was a true champion of the people and causes that needed her, a sounding board and friend for her colleagues and her community and an all-around leader.

“Sue’s legacy will live on in the people who knew her and the communities that are forever changed by her contribution, including VERTO’s.”

VERTO is a community owned, not-for-profit organisation delivering a range of apprenticeship, community support, employment and training services to assist individuals, employers and industries. We can be found in over 60 locations across the Australian Capital Territory, New South Wales and Victoria. For more information, visit verto.org.au. 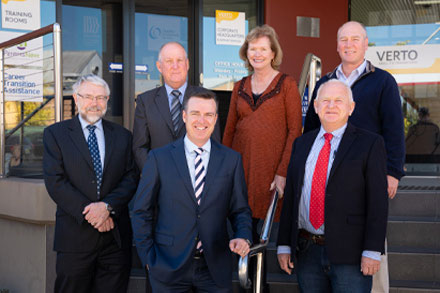 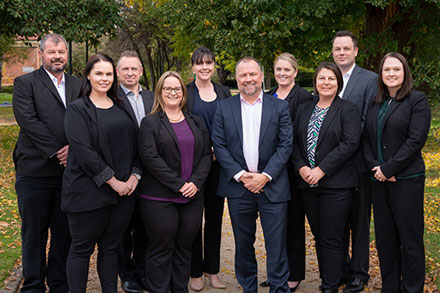 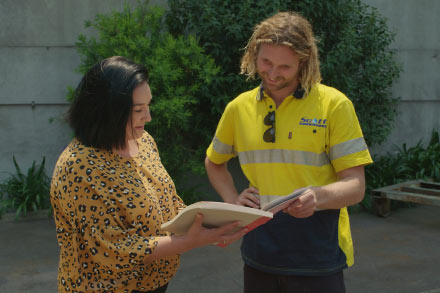